This is a collection of articles that talk about ideas, economy and rules of the BOND Film Platform

BOND /bɑːnd/: something (such as an idea, interest, experience, or feeling) that is shared between people or groups and forms a connection between them

In the last two decades, the film and video industry has undergone a revolution. From a strictly centralized system – in which distribution was limited to cinemas and television, and in which only a handful of creators had the means to make content – we have moved to a new world. Anyone can now become a creator, and viewers have hundreds of ways to discover new content and watch the things they like.

This revolution was powered by the emergence of cheaper production tools and online streaming opportunities. Those have, in turn, brought about new consumption models, such as binge-watching for serialised content or following for videoblogs.

But the current ecosystem lacks fair and decentralized model for revenue distribution and financing of new content.

Just as decades ago, most of the decisions about what should be produced are made by executives and are based on their individual, subjective judgment. Films and video projects are financed by big corporate entities, who decide which content to produce, who pays for it and who then receives the majority of revenues. Of course, we still have YouTube and Netflix,

" ... but the former provides little return for content creators, the latter poses challenges for placement. BOND is aiming at the sweet spot between them”

BOND is the first platform which combines everything together: on BOND creators can upload and stream content, pitch new projects to their audience and get funding from the crowd. And most importantly, creators and crowdinvestors are generously rewarded by the market for their hard work and the risks they took.

By liberating the market from corporate decision-making, BOND creates buzz among the fans of decentralized models. BOND gives audience control of a project’s destiny through their investments, and ensures the projects with the biggest market potential will end up being made.

As for subscribers, they do not only watch and like their favourite authors as usual, but they can also become investors and co-own channels of their favorite creators, which allows them to be an integral part of BOND’s economy. Instead of letting the big players get the streaming revenues, we split them between content creators and crowdinvestors. Instead of letting one or two people in suits guess what the market wants we are allowing the market to make the decision itself!

"If you don’t sell to Netflix or Amazon, you’re screwed. YouTube doesn’t make you any money anymore. There’s a great big chasm between Netflix and YouTube. That whole middle ground is untouched. With blockchain and smart contracts, it’s a no-brainer. It’s an opportunity not just to make money, but also to transform the industry."

BOND is the first decentralized film and video streaming platform. The platform's mission is to create a new economic model for the film and video industry without the middlemen. BOND is utilizing Blockchain and Smart Contracts to automate revenues distribution and to store content ownership in decentralized, transparent and secure network. BOND's game changing Content Ownership idea makes it possible to trade shares of video and film content on the open market.

BOND’s vision is to ensure growth and diversity of the content market by allowing the audiences to choose directly which content should be produced and to earn money together with the creators they love. 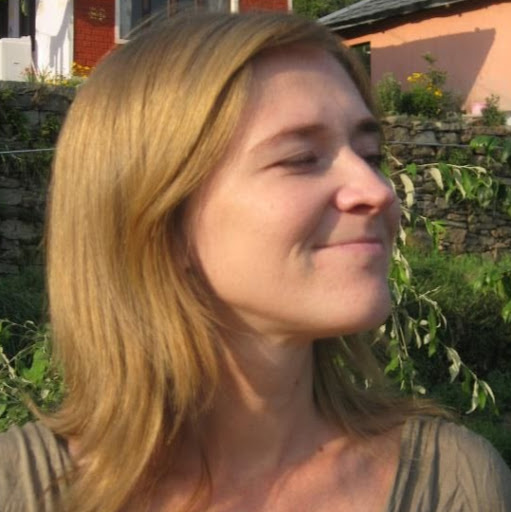